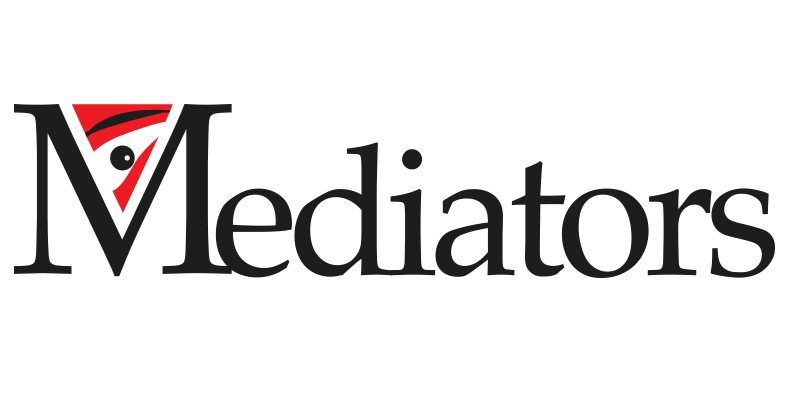 In 2017 we received the IPRA Golden World Awards 2017 and also the Global Contribution Award for PR with an objective of meeting one of the UN’s 17 Sustainable Development Goals.  This award was for a childhood diseases campaign that we designed and implemented for UNICEF. This was the first time that this award was won by a PR Consultancy from Pakistan. 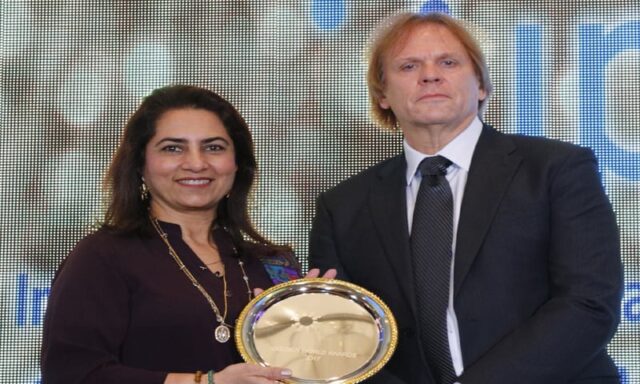 Mediators in collaboration with UNICEF initiated an awareness campaign about Government of Pakistan’s Expanded Programme on Immunization (EPI).

In this regard, selected students from Private Universities of Karachi were inducted as volunteers to participate in the campaign. Initially the campaign was designed to create awareness regarding the urgent issue of “Polio in Pakistan”. Unfortunately, on January 21, 2014 the killings of polio workers triggered a major setback to our anti-polio campaign where majority of the private universities already onboard decided to withdraw from the campaign … making ‘security risk related with polio’ as a major factor. After a detailed discussion with UNICEF it was mutually agreed that to provide a cover for polio and related activities, we would rename our campaign as Students Movement Against Children Diseases (SMACD) that would cover the diseases mentioned in Government’s Expanded Program on Immunization (EPI) including Poliomyelitis, Neonatal Tetanus, Measles, Diphtheria, Pertussis (Whooping Cough), Hepatitis-B, Hib Pneumonia &amp; Meningitis, Childhood Tuberculosis.

The campaign which ran for two years had 1200 students participating as against the given target of 400 student volunteers. We conducted 103 seminars, 13 radio shows, and almost 60 student activities which included handing out information flyers at public places and theatre in schools. 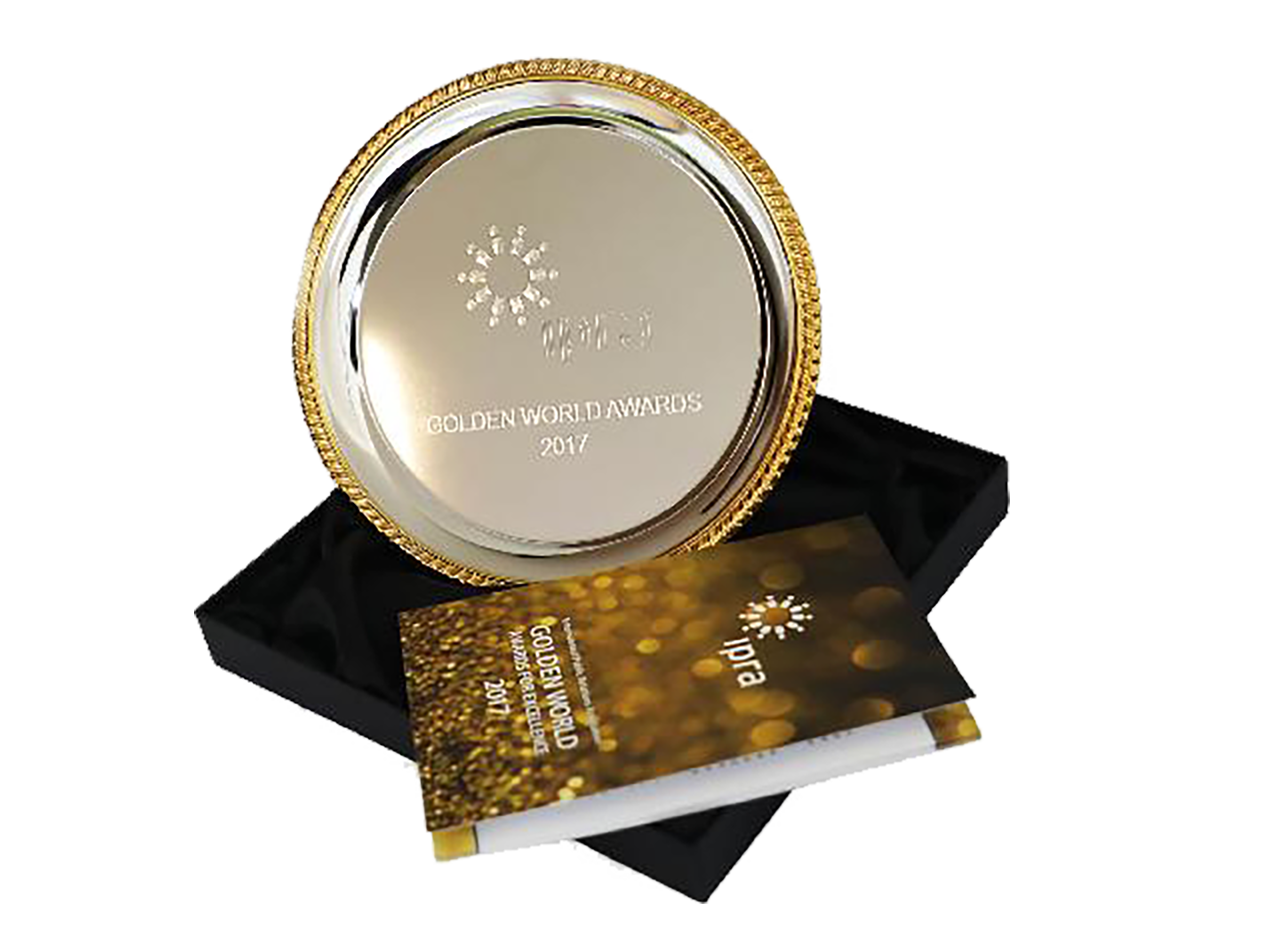